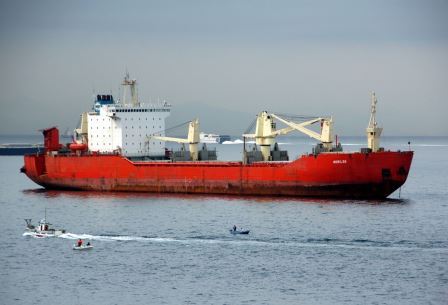 Today Ethanol is blended with Petrol (Gasoline) to make a truly sustainable transport fuel. Hence, it is called Fuel Ethanol or “Gasohol” or “Bio-Fuel” or a Renewable Energy source. Besides, Ethanolalso considered as a Green Energy because the combustion of Ethanol results in the clean emission: Heat, Steam and Carbon Dioxide. Such reason plus with producing from such raw material as agricultural feedstock: Sugar Cane, Corn, Cassava … or even from the waste of crops as wood chips, grasses, straw… for the next generation of Cellulosic Ethanol, it is then named as “Bio-ethanol” as well.

The difference in specification of Fuel Ethanol (or Bio-Ethanol) between Vietnam and Philippines is also mentioned in below table specification.

Specification of Industrial Ethanol – Anhydrous grade 99.5% min. also mentioned in the above table. 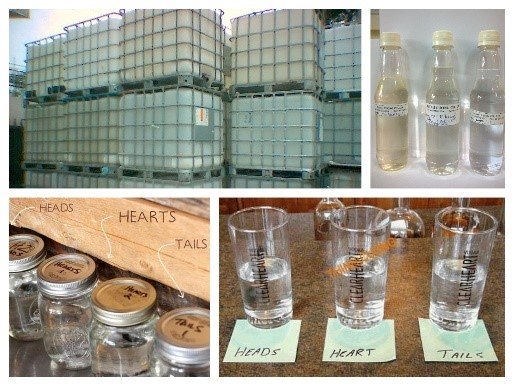 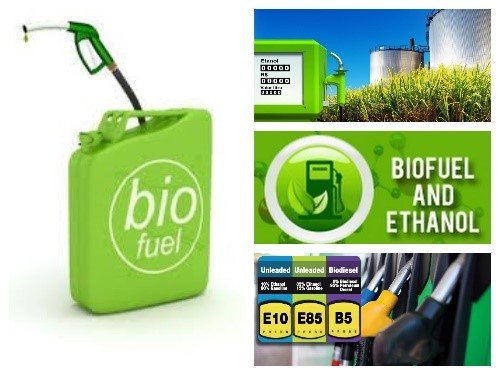 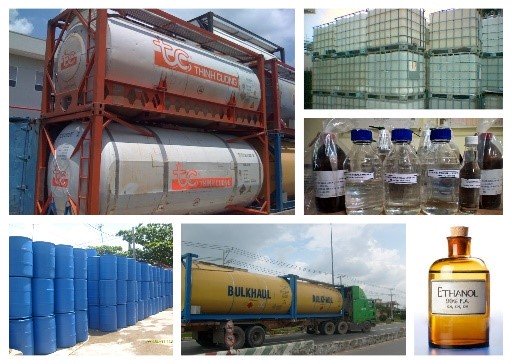 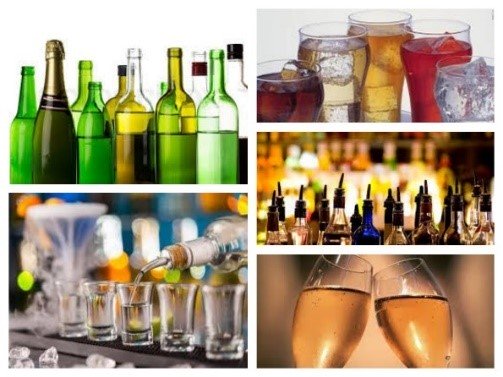