Singapore — The Philippine domestic bioethanol reference price climbed 1.85% on a biweekly basis to Pesos 54.54/liter ($1,090.80/cu m) in the first half of December, data released Friday by the Sugar Regulatory Administration showed.

The increase arrested three months of consecutive monthly drops in the domestic ethanol price in the Philippines.

The domestic bioethanol price had increased since the start of 2018 before hitting a speed bump in September.

On a year on year basis, the domestic ethanol reference price in H1 December was up 24.26%.

Since the Tax Reform for Acceleration and Inclusion or TRAIN bill was passed from January 1, 2019, which introduced taxes on sweetened beverages, the Philippines had faced higher ethanol feedstock costs. 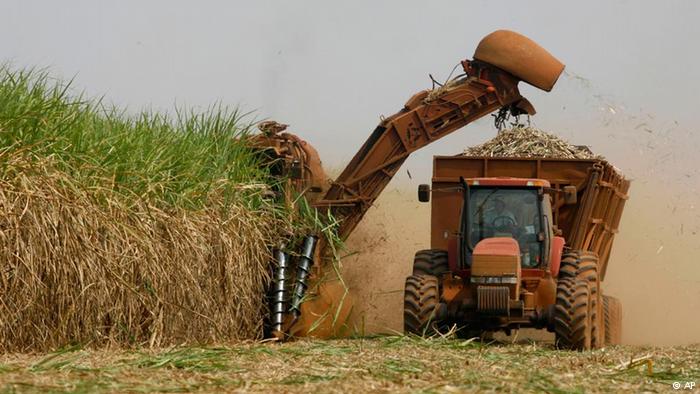