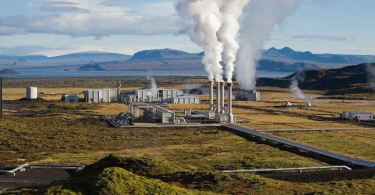 The Federation of German bio-ethanol industrial reported recently that in comparison with 1st half of 2014,

On the ethanol production side in 1st half of 2015, the raw material source were from

i.     Sugar Beets: a total of 136,608 metric tons of sugar beets were used to make ethanol, a 21 percent increase over the same period last year.

The decline of 3.7 percent in bio-ethanol consumption during the first half of 2015 suggests the introduction of greenhouse gas abatement rates has not worked as planned. Meantime, the legislation aimed at the fuel sector which reduces emissions by 4 percent should be implemented in 2016, instead of 2017