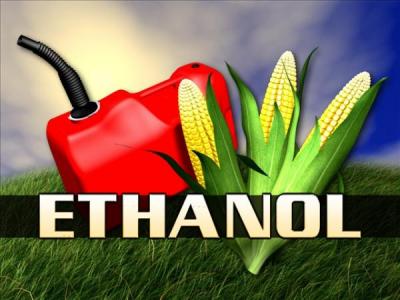 According to the report, titled “OECD-FAO Agricultural Outlook 2015-2024 puslished recently, ethanol and biodiesel use will continue to grow over the next decade.

Regarding ethanol, the growth in ethanol production of USA is expected to arise primarily from cellulosic ethanol. However, in Brazil, blend mandates have recently been increased to 27 percent of Ethanol, along with the establishment of tax policy that favors the domestic hydrous ethanol industry. The outlook assumes domestic gasoline prices in Brazil will be kept above international prices during the early years of the projection period and that logistical issues with limit ethanol import possibilities in the short-term. As a result, the report predicts the Brazilian ethanol industry is set to produce two-thirds of the additional global ethanol supply over the next decade.

Ethanol is the most influenced by oil price variations. The report predicts the 2014 drop in crude oil prices is expected to put downward pressure on ethanol prices in the short term. Brazilian ethanol is assumed to be uncompetitive during the first five years of the projection period as a domestic pricing policy keeps gasoline prices in Brazil above international oil prices. Export recovery only take place during the second half of the projection period when Brazilian ethanol and gasoline prices are expected to move in line with international ones. However, that export expansion is expected to occur at a relatively moderate rate due to limited export opportunities related to the uncertainty of U.S. bioenergy policy and the 10 percent blend wall limit.