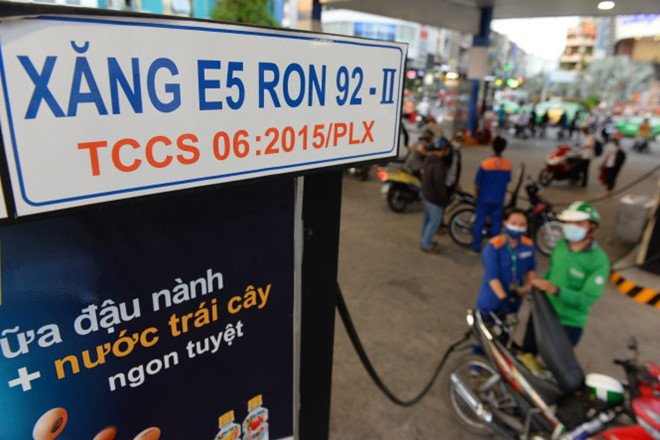 In Vietnam, two of the country’s three ethanol plants have shut down while the third is hanging on a razor’s edge after the policy to promote production through a 5% blend failed to create the fledgling industry. Construction on a fourth plant was abandoned before being completed as the market situation became more apparent. Filling stations in the country’s eight largest cities will be required to replace unleaded fuel with E5 as of June 1 but drivers have been reluctant to switch to what they see as an unknown fuel.